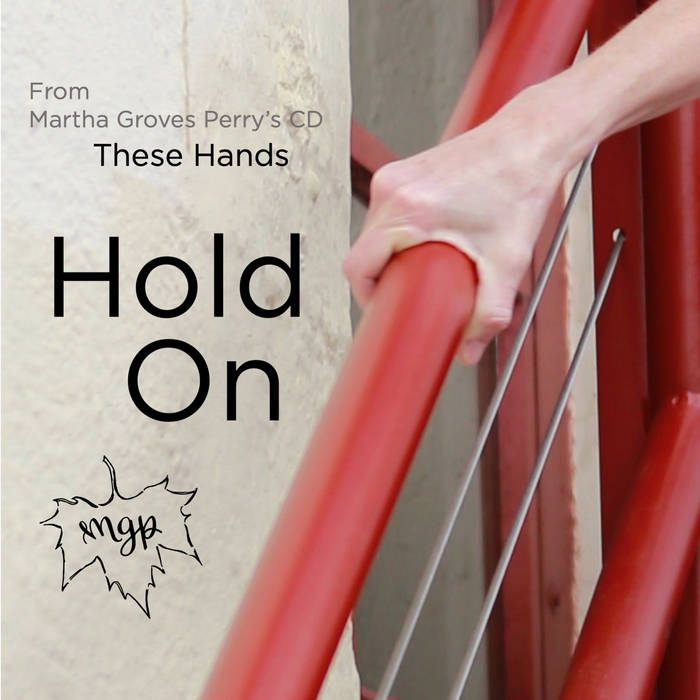 This song is a quick, toe-tapping song about my experience in a very challenging and difficult job that I did on an interim basis. To keep myself grounded, I kept a card in my computer case with four words on it, which I read and repeated to myself at least once a day when I needed it; you’ll see them partially reflected in the chorus: clear, confident, dispassionate, and detached. The song has a somewhat odd combination of light and boppy with a kind of breathless striving … like hanging on for dear life … even as you know you’re in the right place.

I was startled when Kenny, my producer, went full Nashville on this one … and I LOVE it. Having grown up in Indiana and Kentucky, the grinding southern rock reflected in the bridge is in my blood despite my California home. OMG those guitars!!!!!

from These Hands, released March 1, 2020
In addition to songwriting, lead vocals, and writing the harmony vocals, I played acoustic guitar and performed backing vocals on this song. Kenny Schick, my producer, also sang backing vocals and played or programmed all of the other instruments. Kenny recorded his parts at Basement3Productions in Nashville, TN, and I recorded my acoustic guitar and vocal parts in April 2019 with Steven Glaze at ToneFreq Studio in San Jose, California.